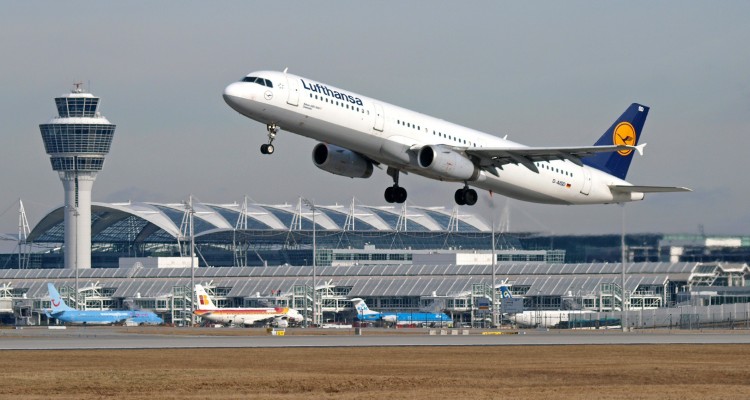 The Minister of Aviation, Hadi Sirika, says airports in Nigeria are 90% ready for reopening.

He said this yesterday on Saturday, June 27, 2020 after he and other government officials took part in the dry run simulation exercises at the Nnamdi Azikiwe International Airport, Abuja and Murtala Muhammed Airport, Lagos, respectively, domestic terminals.

The simulation exercise began in Abuja as passengers were taken through the Post Covid-19 departure protocols enroute Lagos on a Boeing 737 Aerocontractors flight. The team from Abuja arrived at the General Aviation Terminal, Lagos at about 1200hours. Passengers onboard the flight were facilitated in line with the normal procedural order of arrival facilitation.

In his remarks, the Honourable Minister of Aviation, Senator Hadi Sirika expressed his delight at the level of facilities on ground. He added that going by the measures that have been put in place, the airports are about 90% ready to reopen.

According to Senator Sirika, domestic passengers will now have to get to the airports like three hours before departure, while international passengers would be expected to get to the airports about five hours before their flight. This is to ensure that all protocols, including safety markings, social distancing, hand sanitizing, baggage decontamination, scanning of personal items, etc. are complied with forthwith.

The team from Abuja also went through the departure protocols, signalling the end of the exercise 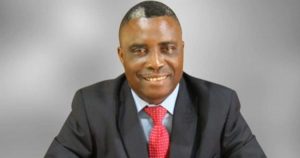 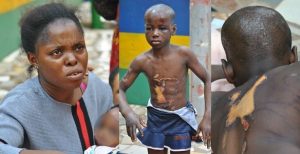 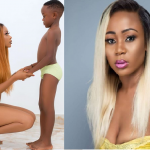 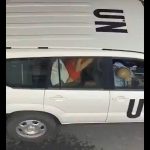 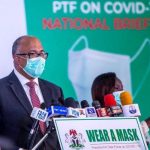 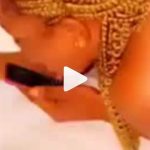 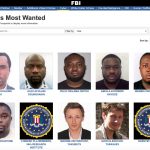 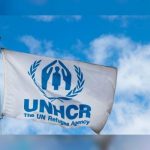 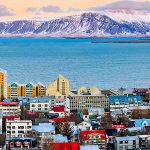 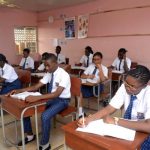 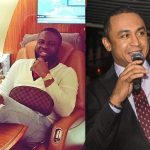 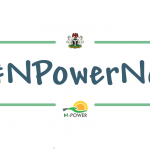 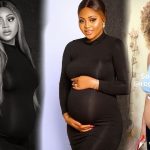 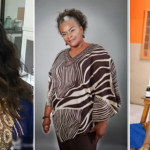 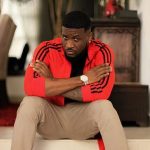 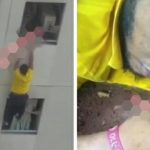 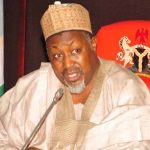 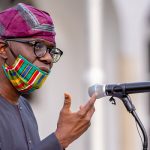 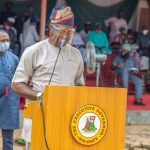 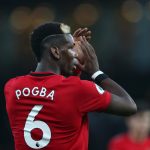