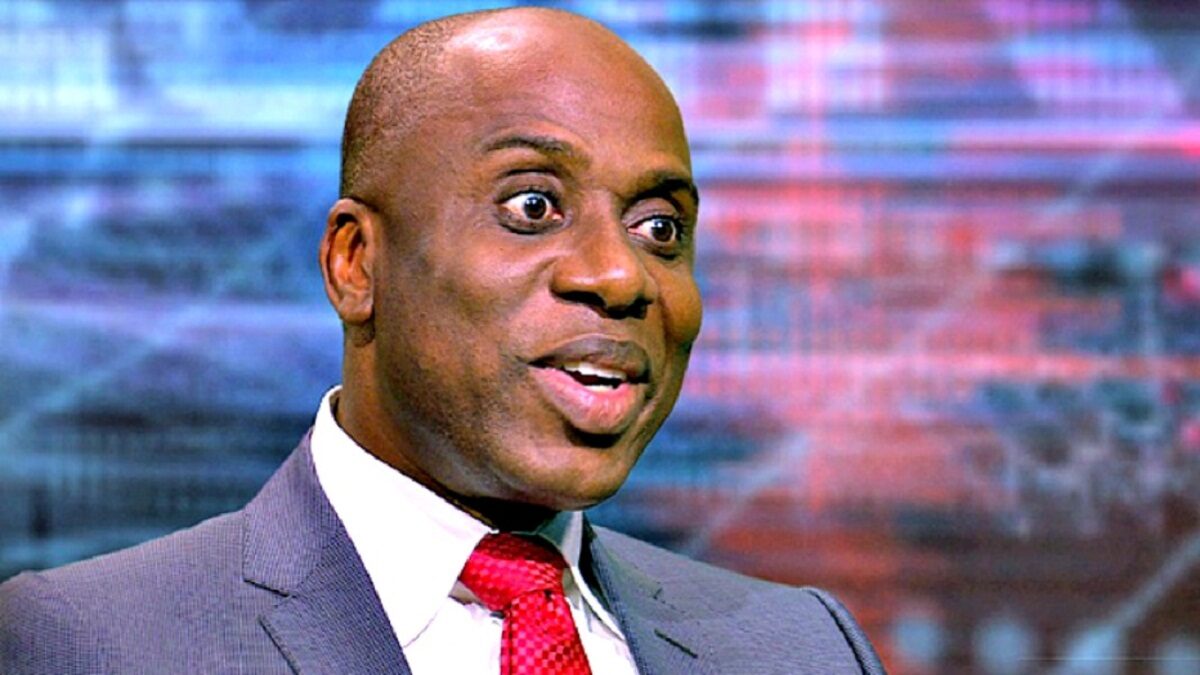 Rotimi Amaechi, Minister of Transportation and leader of the All Progressive Congress in Rivers State, has responded to the challenging crisis of his party, APC at national and state level.

Amaechi said he wanted to steer clear of in-party politics in a statement released by his media office because people know him as straightforward, which can sometimes be mistaken for arrogance.

Amaehi asked why the APC crisis can not be resolved, especially when all party members are “adults.”

Rotimi Amaechi’s statement is as shown below

“There’s nobody there (in the party) who is a child; we’re all adults. I don’t want to get involved in politics.

“Nigerians know me for being blunt and honest. Some see it as arrogance, some see it as being brash, whatever it is. What do I need to say that I have not said before? It’s internal dynamics of politics, it’s internal struggle.

“So, I have said it several times. When we fought in 2015, I said this country cannot continue the way it is going. I’m not helpless, but I’m doing what they call ‘siddon look,”

“I believe that no matter how angry you are, no matter how institutions are manipulated, a judge once said ‘I’m allowed to be wrong, that’s why you have the court of appeal, that’s why you have the supreme court.’ So if you think that what the state judiciary is doing is wrong, then you go to the Court of Appeal, you go to the Supreme Court and ensure you exhaust the due process.”

In the Federal Capital Territory, Edo and Rivers states, there are more than 10 litigations linked to the party’s leadership crisis.