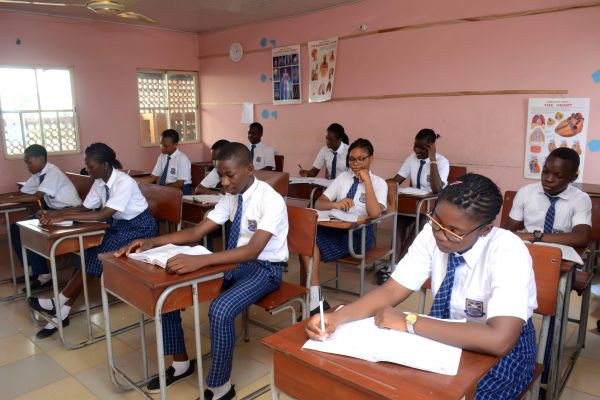 Remember the Federal Government shut down schools in the country in March to curb the spread of Coronavirus.

During a meeting with the Senate Committee on Basic and Secondary Education, the Minister also announced that they have proposed a way forward for the education sector during the Coronavirus pandemic.

“We don’t want to make it known at this time so that some people will not take our proposed guidelines for school reopening.

“Even if the Senate has not called us, we would have come to you to discuss with you because we have already discussed with the House of Representatives.

“The documents were presented to you so that you can criticise and make inputs as major stakeholders.”

However, Akon Eyakenyi, vice-chairman of the committee, expressed fear of pupils in public schools getting a distorted academic session, because most of them do not have the ability to learn online during the pandemic like their mates in private schools.