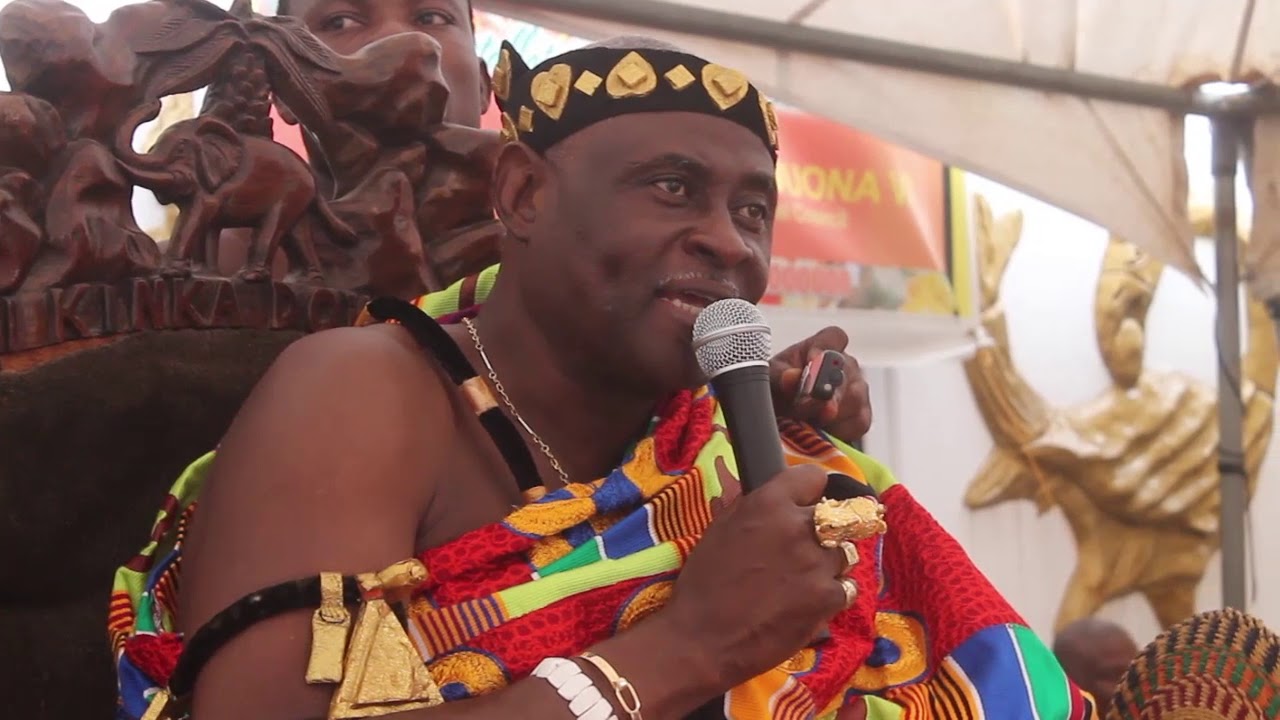 Mr Dowuona said the parcel of land, and the whole layout of Osu Mantse belongs to the Osu Stool, a council of local chiefs and not to the state.

Armed men raided the residence on Friday night that hosts a block of uncompleted apartments built for diplomats to visit and forcefully turned away workers who were present at the scene.

Afterwards, the building was demolished by the men who said they had the support of the Ghanaian National Security while the police, also present at the place, watched without intervening.

“When the police came, they did not come to us or any other person but rather went straight to the man (the leader of the armed men) they had a friendly chat, exchanged numbers with him and allowed him to go,” the Commission’s security chief, Emmanuel Kabutey, told Ghanaian news agency, Joy news.

The acting High Commissioner, who was present when the incident occurred, was said to have gone into hiding after being terrified, according to Joy News.

Mr Dowuona said in a statement on Sunday about 1,14 acres of land located at West Ridge “is separate from that which is currently being occupied by the Nigerian High Commission.”

He said the Osu Stool ‘s attention was pricked when the land’s original building was demolished, and a new structure was erected in its place.

The Stool was told that the structure was being erected by a Nigerian business person, who was ‘forcibly’ attempting to take over the said parcel of land under the political control of the Nigerian High Commission’s high office, he said.

The monarch added that the Stool only “has the mandate to grant lease – be it expired or otherwise.”

He said the building was designed to be an entertainment complex to act as a commercial use events center and not a block of flats as stated in the press.

The monarch said attempts to broker a truce on land ownership between the Stool and the alleged Nigerian businessman were unsuccessful, as calls and invitations went unacknowledged.

“The stool has a high level of respect for foreign missions and has, therefore, on several occasions verbally informed the unidentified trespasser of the ownership status of the land through the security personnel resident on the parcel of land.

“The stool has subsequently sent messages inviting the trespasser for a discussion on ownership, yet there has been no acknowledgment,” he said.

The Foreign Affairs Minister, Geoffrey Onyeama, describing the incident as a “criminal attack”, vowed to investigate the demolition.

Mr Onyeama said on Sunday that his office is engaging the Ghana government and “demand urgent action to find the perpetrators and provide adequate protection for Nigerians and their property in Ghana.”

The chairman, House of Representatives committee on Foreign Affairs, Yusuf Yakub, condemned the attack on the Nigerian High Commission in Ghana.

Calling for the arrest of individuals, Mr Yakub described the demolition as an “illegal invasion of the diplomatic premises” of the Nigerian High Commissioner to Ghana.

“The committee condemn(s) in totality that act of trespass committed against the Nigerian Mission premises in Accra.

“We view it for what it is as an invasion of the territory of the Federal Republic of Nigeria in Foreign jurisdictions,” Mr Yakub was quoted as saying in a Monday statement.

The statement said further that the incident was “a breach of the Vienna Convention that sadly bears the capacity to cause a diplomatic row and escalate tension between our country and Ghana.”

In the past months, the relationship between Ghana and Nigeria has become tense, especially in the area of trade, following the border closure by the Nigerian government.

Some believe things may turn sour between the two countries.

However, Ghana assured that it remains a law-abiding country that upholds the principle of the rule of law while apologising to the Nigerian government over the attack on the Nigerian High Commission’s building in Accra.

It denounced the attack, describing the development as “a breach of the Vienna Convention on Diplomatic Relations (VCDR, 19610).”

The country’s Foreign Affairs Ministry said investigations are ongoing to unravel the facts of the matter and bring the perpetrators to book, a statement by the ministry, noted on Sunday.