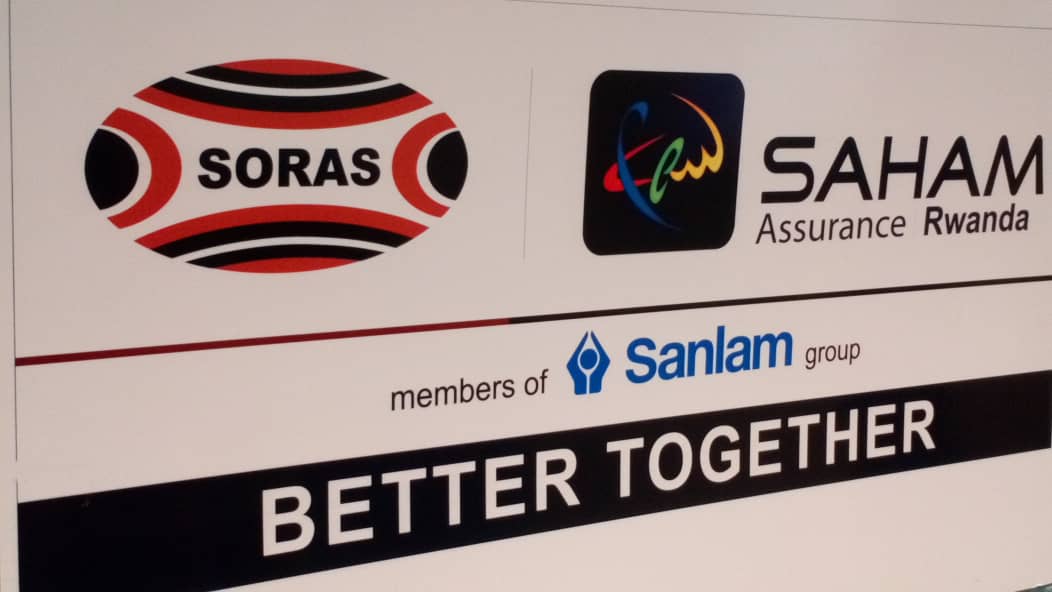 By acquiring 63 per cent stake in SORAS Group in 2014, Sanlam entered the Rwandan market. The purchase of the remaining 37 per cent in 2017 followed, making SORAS wholly owned by Sanlam Group.

Sanlam purchased 100 per cent of Saham Finance in 2018, resulting in the Company having two companies in Rwanda including the SORAS and Saham merger in Rwanda.

Later that year the merged entity was rebranded to Sanlam.

Merging is a transaction in which one company is merged into the possession of corporations or other business organisations. Merging may also involve a phase where another party, referred to as a ‘acquisition,’ is bought or acquired by a corporation or business.

Becoming larger is essentially one of the reasons companies combine. The new entity was immediately put on the lead from the Sanlam-SORAS example, as they controlled over 40 per cent of the insurance market in the country.

According to Sanlam, the merger gave them a combined asset base of about Rwf37 billion for non-life insurance and a total net asset of Rwf32 billion for life insurance, a substantial opportunity to provide value to their clients.

“In business you want to be better every day. You want to put together all means and resources to be successful. This will give us ability to deliver better business and operational efficiencies that will enable us better serve our customers,” Fiacre Birasa, Chief Executive Officer of Sanlam, explains the reason for the merger at the time.

The new entity became the second largest bank with $325 million in assets, and the largest provider of financial services for branches across the country.

Merging usually happens between companies that operate in the same space, often as competitors that offer comparable goods or services. This is called a horizontal fusion.

Minimizing competition through the merging of companies allows them to work together towards their goals and growth.

“They met somewhere. Since Sanlam had a vision of becoming Pan-African, there was a lot of sense for the company to complete its strategic move by acquiring Saham Finances,” Fiacre Birasa said.

There are various types of mergers where businesses are either acquired or taken over.