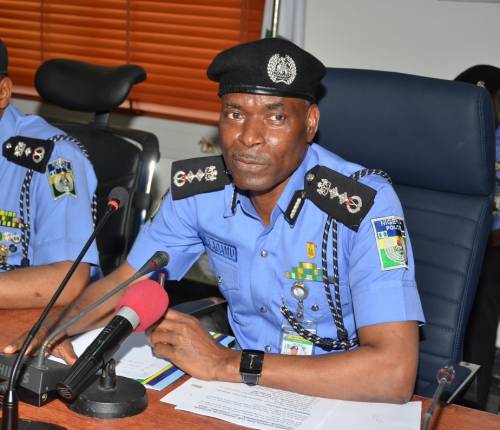 Residents said the gunmen stormed the community on horses and abducted Harira Nasir, the mother of Abdulkarim Nasir, an influential member of the community.

He said the victim was abducted at her son’s residence and that the gunmen also went away with some valuables.

Mr Jinjiri said the police have dispatched more personnel to the area to comb the bush where the suspected gunmen are believed to be hiding.

A relative of the victim told reporters that about 10 armed gunmen arrived their victim’s house early on Saturday.

Related Topic  Ministry Of Works: The Okowa journey so far

“They gained entrance by jumping over the fence and demanded the whereabouts of their prime target which is Hajiya. We saw all of them carrying guns, we know we have no other alternative than to surrender her,” the source said asking not to be named.

They went away with the victim on their horses, he added.

Jigawa is one of the North-western states that have suffered from attacks by armed bandits.

Other states that have suffered such attacks are Zamfara, Katsina and Kaduna.

Apart from kidnapping for ransom, the bandits have also killed hundreds of people in the last few years. 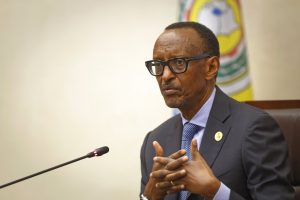 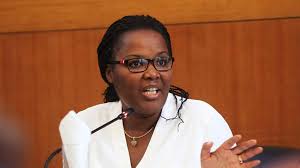