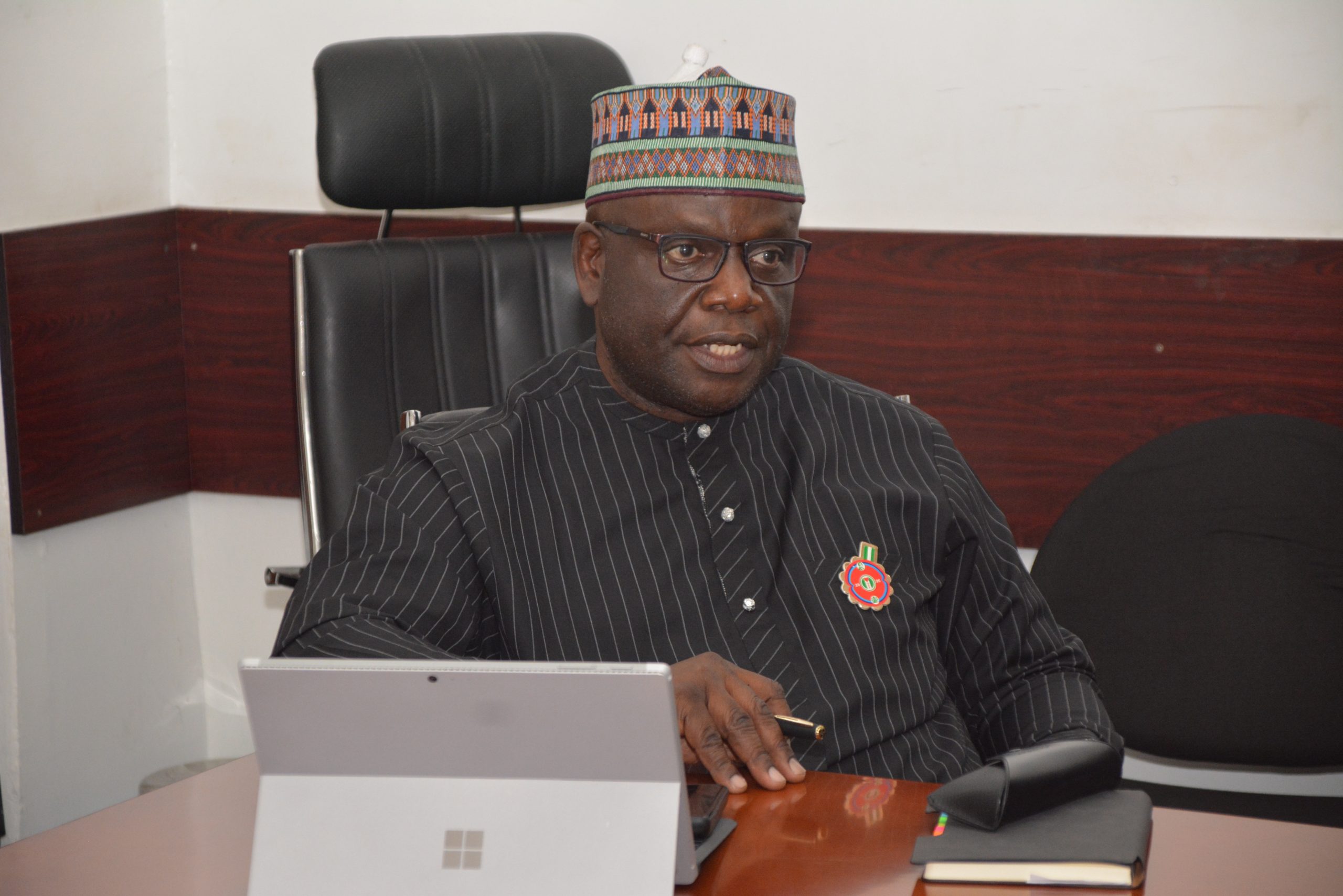 Fiscal Responsibility Commission (FRC) has expressed dissatisfaction with the level of work done at the ongoing expansion of the Imo Airport Apron project in Owerri.

Director, Policy and Standard of the commission, Alex Elikwu, raised the concern on Tuesday when he led a team from the commission and Ministry of Aviation to inspect the phase two and three of ongoing expansion of the Airports Apron project.

Mr Elikwu said he was not satisfied with the level of work done, considering the amount of money released for the contract.

He said: “We are not satisfied with what we are seeing here today; it fell short of our expectations because out of the N 677million contract sum, a total of N560million has been released to the contractor which constitutes 82 per cent of the total sum.”

The director said the quality of the job done so far also fell short of standard.

He also raised worry over the contractor’s absence during the inspection after he was duly informed by the airport manager of their visit.

“We want the ministry of aviation to ensure that the contractor justifies money given to him by the federal government.

“His absence will create a lacuna in our inspection because we need to ask him some technical questions and get direct answer from him but right now that he is not here with us, we will do our report and make recommendations to government,” he said.

The director also expressed regrets on the condition of the runway noting that the spotted potholes made the airport runway fell short of internationally accepted standard.

The Airport Manager, Rejoice Ndudinachi, said the Apron expansion was an abandoned project when she took over management of the airport.

“This project was abandoned when I came in but I insisted that the contractor must come back to site due to flight increase operations in the airport.

“I don’t supervise the contractor directly but the ministry of aviation; I also informed him that inspection team from the presidency will visit the site so I don’t know why he is not here,” she said.

The airport manager also appealed to the federal government to help connect the airport to national grid, adding that since she came in, she had been running the airport on a generated power supply.

The News Agency of Nigeria (NAN) reports that the apron expansion is being done by a local contractor, Mesh Projects based in Aba, Abia State.