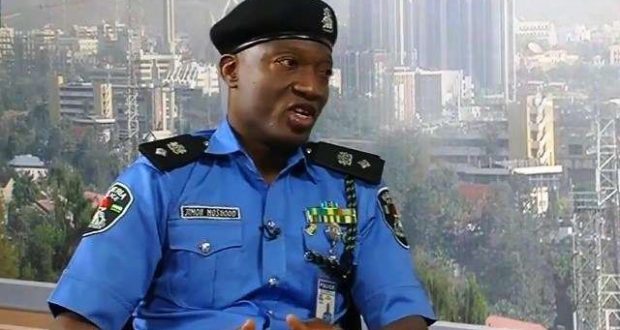 Mr Asadu was abducted on Monday by unknown persons in Nsukka town.

The Command’s Public Relations Officer, Ebere Amaraizu, who confirmed the release to NAN on Wednesday, said that the priest was released yesterday evening.

Mr Amaraizu said the priest had been reunited with the Catholic Diocese of Nsukka.

“The kidnapped Nsukka Catholic Priest, Rev. Fr. Malachy Asadu, has been released and reunited with the Catholic Diocese of Nsukka this evening,’’ he said.

The police spokesman, however, did not give further details on the release.

Another abducted Catholic Priest, Theophilus Ndulue, was released and reunited with the Catholic Diocese of Enugu 10 days ago.

About a month ago, Arinze Madu, Deputy Rector, Queen of the Apostle Spiritual Year Seminary, Imezi Owa in Ezeagu Local Government Area, was released by his abductors.

Mr Madu was kidnapped at the seminary’s gate on October 29. (NAN)