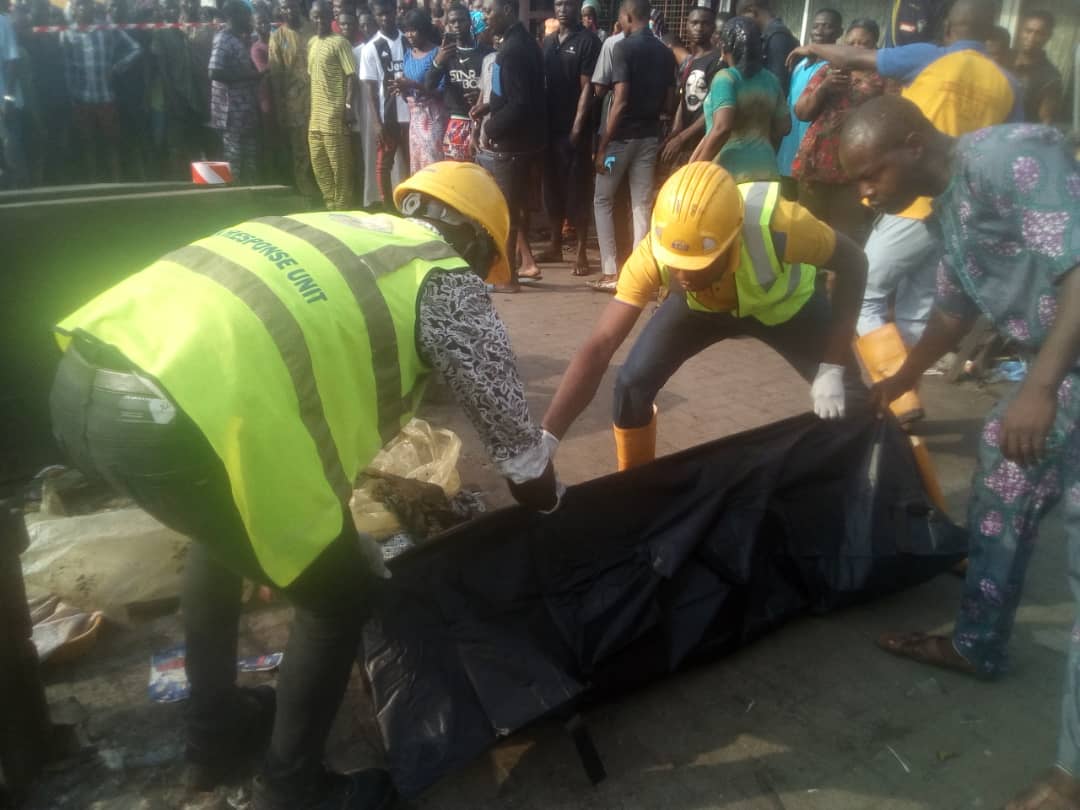 The Lagos State Emergency Management Agency (LASEMA) has confirmed the death of two people in a gas explosion in the state on Thursday.

It said 23 others were seriously injured in the explosion that occurred at Adule Street, off Ojo Road, Ajegunle area near Apapa in Lagos State.

The Director-General (D-G) of LASEMA, Olufemi Oke-Osanyintolu, confirmed the development to the News Agency of Nigeria (NAN).

He said that when LASEMA officials arrived at the scene of the incident, they discovered that a gas cylinder store had exploded as a result of gas leakage.

“Our further investigations at the scene revealed that the fire ignited as a result of a phone call by an unidentified resident.

“This spread to other nearby shops and a bungalow behind the shops.

“Unfortunately, two children (a male and a female) lost their lives and there were other 23 casualties who sustained multiple burns.

“All the casualties have been evacuated to the Burnt Unit, Gbagada General Hospital, Lagos for treatment,” he said.

Mr Oke-Osanyintolu said the remains of one of the two bodies, identified as Damilare Afolabi, had been bagged by the LASEMA Response Team (LRT) and handed over to the family.

He, however, said that the entire area had been cordoned off and that post-disaster assessment was ongoing.

He urged residents to avoid the use of naked fire in the area to prevent further disaster.