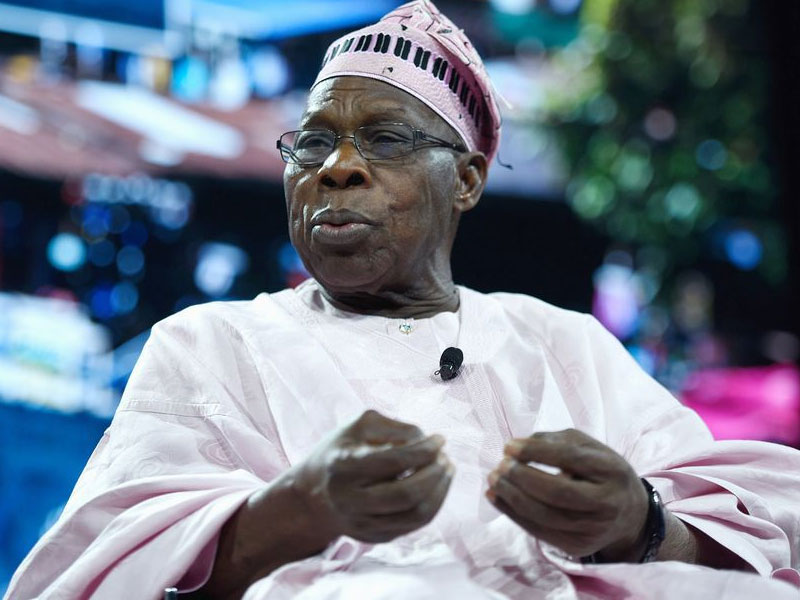 The research station is named “The President Olusegun Obasanjo Research Station”, in honour of the ex-President who is also the IITA Goodwill Ambassador.

Giving a shoplist of crops the government should invest in, he said, “The first crop to take is cassava… The second crop is soybean because it is very important for human nutrition and livestock. The next is cowpea and lastly plantain. If we invest in these crops, we will be able to reduce the $50bn that Africa is spending annually on importing food.”

Mr Obasanjo highlighted the importance of research for agricultural transformation, citing the example of Nigeria where his administration was able to increase the production of cassava by 20 million tons during the eight-year period.

Mr Obasanjo commended Nteranya Sanginga, Director-General of IITA for his management, and the Institute (IITA) for their excellent research in resolving Africa’s problems.

The IITA ambassador congratulated President Tshisekedi on providing IITA with the enabling environment and support for setting up the center, saying he felt profoundly honoured to be part of it.

Mr Sanginga said the research station is dedicated to IITA and the mission of its partners to combat hunger and poverty in Africa and will contribute to boosting agricultural productivity in the DR Congo and the region.

“The station is a symbol of our dedication and commitment to building the research and development capacity in DR Congo and the Great Lakes,” he said.

He reiterated the importance of research for agricultural transformation and highlighted Nigeria’s success in cassava on the basis of research innovations produced by IITA and its partners.

He reiterated the importance of research for agricultural transformation and highlighted Nigeria’s success in cassava on the basis of research innovations produced by IITA and its partners.

“Indeed, the first stone was placed in October 2017 and the building completed in 18 months. This speed and efficiency symbolize the nature of the activities taking place in the lab, namely the rapid and large-scale production of healthy planting materials of crops of key importance to the DRC as well as the production of bio-fertilizers to ensure the growth and quality of these crops,” he explained.

The station in Kalambo has been working in project mode for many years, but in 2011, the IITA Trustees Board agreed to upgrade it to become the focal point of the Institute’s local natural resource management center in the Great Lakes. 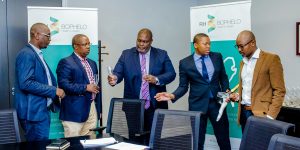 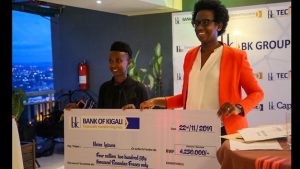 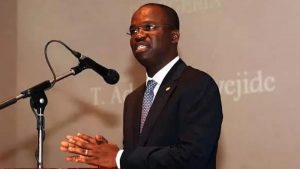