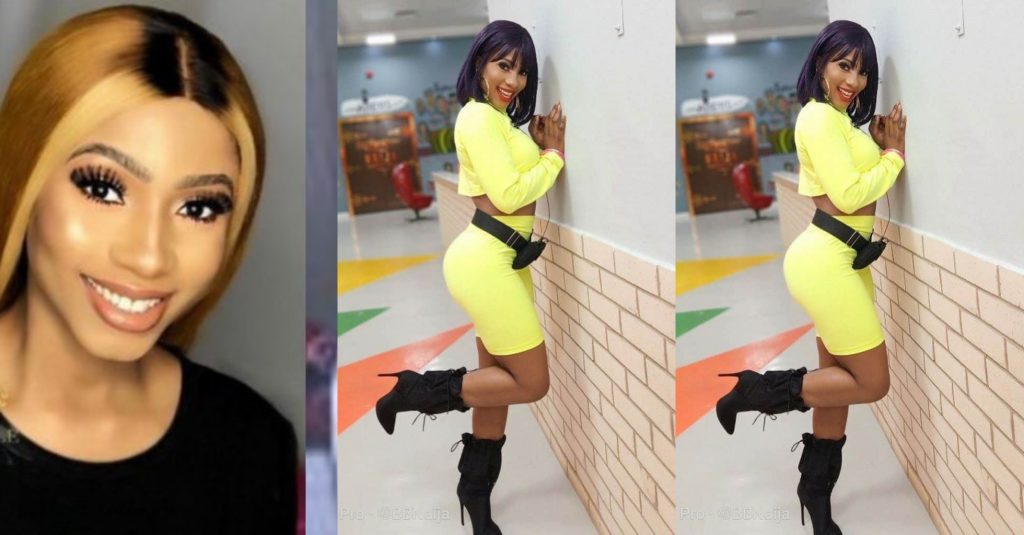 Mercy, also known as Lambo in Big Brother’s house, avoided several evictions and disqualification after a violent altercation with Tacha, a disqualified housemate.

Here are a few things about her to know:

She is an Imo State University graduate

Mercy was a businesswoman and video vixen who lived in Lagos before coming to the BBNaija reality show.

While at the show, she had on several occasions expressed her intention to act, begin a line of clothing, and do a lot of other things to make money. 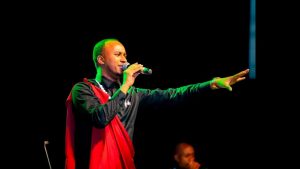 Cyusa advises artistes on how to Survive COVID-19 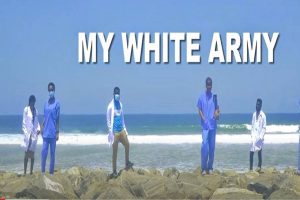 Tom Close, with 10 other African artistes pay tributes to COVID-19 doctors in a new song 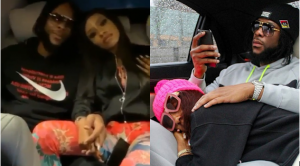