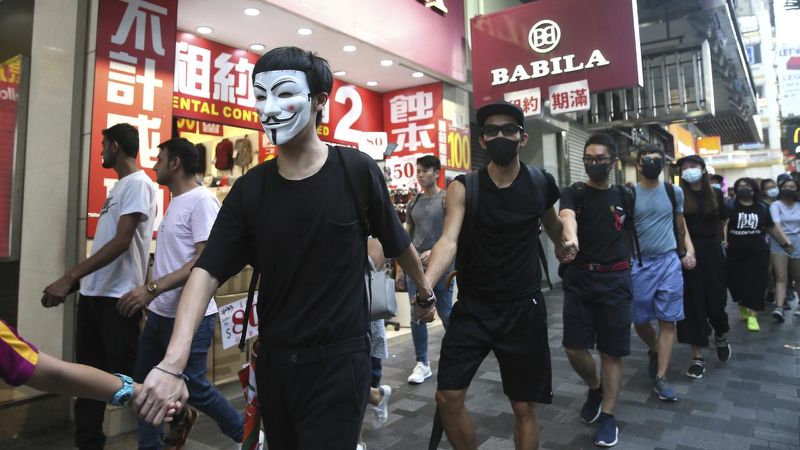 After an unprecedented closure, Hong Kong’s rail operator partially reopened the city’s subway system on Sunday but kept most normally busy stations closed as the Chinese territory later in the day prepared for major protests.

Violent protests erupted throughout the Asian financial center on Friday hours after its embattled leader Carrie Lam invoked emergency powers from the colonial era, last used over 50 years ago, to suppress months of unrest.

The “extreme violence” of the night justified the use of emergency law, Lam said on Saturday in a TV address.

On Saturday, with the subway and most shopping malls closed down and many roads deserted, the city felt terribly quiet. Hundreds of anti-government protesters challenged a ban on face masks and took to the streets throughout the city earlier in the day, but had largely dispersed by night.

Related Topic  Injustice in the Nigeria’s socio-judicial system, the ordeal of Olaide Olatunji

For four months, the former British colony was roiled by increasingly violent demonstrations, which began in response to a bill that would have allowed extradition to mainland China but spiraled into a wider pro-democracy movement.

MTR Corp, Hong Kong rail operator, said that some stations will not be opened for service on Sunday due to serious vandalism, as damaged facilities required time to repair. It would also shorten train service to start at 9 p.m., more than three hours earlier than normal.

Saturday’s closure of the operator had effectively crippled most of the city with its network carrying about 5 million passengers a day.

Supermarkets and shops shut down on Saturday had mostly been reopened on Sunday mornings.

Most restaurants and small businesses have been forced to shut down regularly with protests taking an increasing toll on the economy of Hong Kong as it faces its first recession in a decade.

For Sunday afternoon, two major protests are planned, one on the island and one on the Kowloon Peninsula, with many protesters expected to oppose a ban on face masks.

Beijing-backed Lam said Saturday’s ban on face masks was imposed under emergency laws allowing authorities to “make any regulations whatsoever” in whatever they consider to be in the public interest.

The move enraged the protesters who, on Friday night, took to the streets to vent their anger, wearing masks in open defiance. Some set fires, hurled petrol bombs at the police, and burned the Chinese national flag in a direct call to the authorities in Beijing. 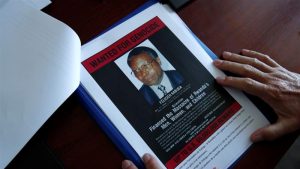 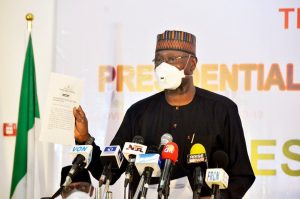 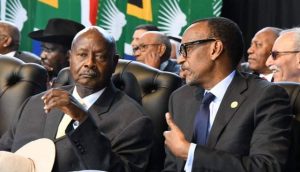