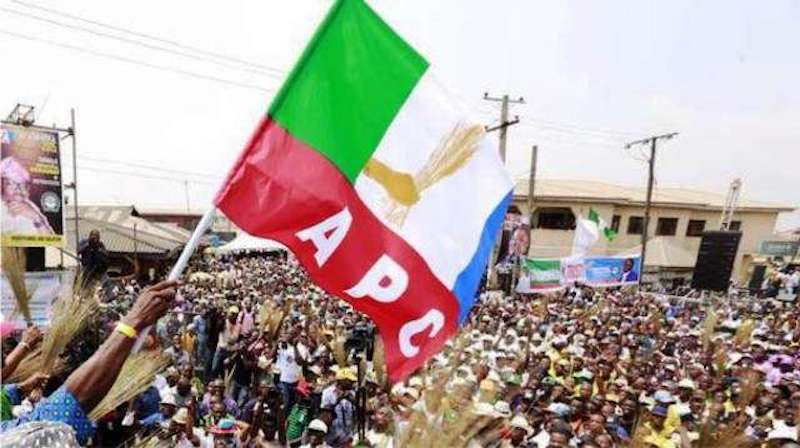 Isaac Ogbobula, the party’s spokesman, Lanre Issa-Onilu, said, will chair the caretaker committee to supervise the party’s affairs in the state.

Mr Issa-Onilu also set the schedule for the election of new APC rulers in Rivers.

Since the build-up to the 2019 election, the Rivers APC has been in crisis.

The internal struggle among APC members led the party to lose out in the elections to the Rivers as the Supreme Court disqualified it from the election campaigning candidates.

New APC leaders are to now to be elected for wards, local governments and the state leadership in Rivers

See the full timetable to elect new Rivers officials below.

The APC NWC has also approved the schedule of activities/timetable for the conduct of ward, local government and state congresses in Rivers as follows: