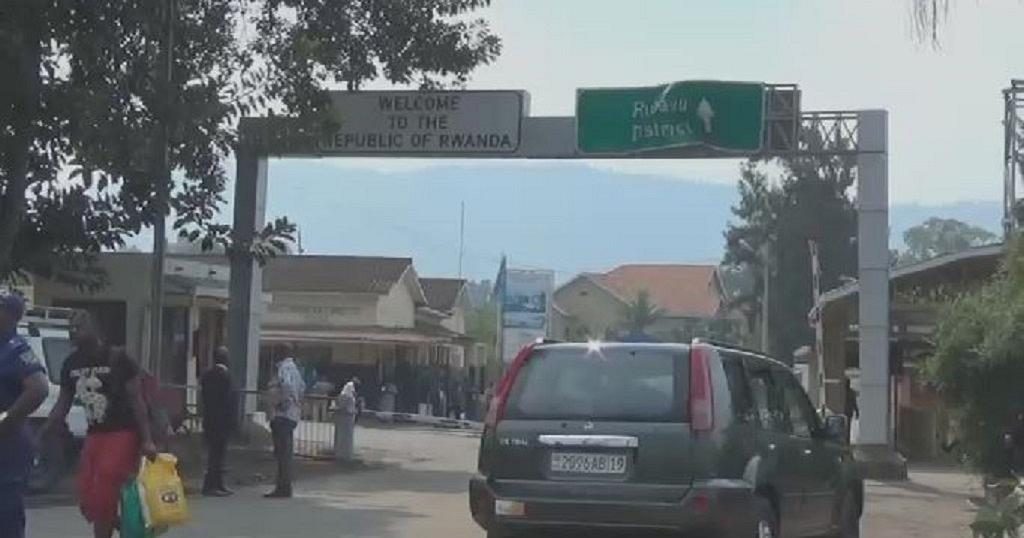 Rwandan health minister Diane Gashumba rejected reports on Thursday stating that Rwanda has closed its frontier with the Democratic Republic of the Congo (DRC) due to fears of Ebola epidemic.

“Rwanda has not closed its border with the DRC”, She said.

People were delayed at the border in the morning as they were sensitized to the signs and hazards of Ebola virus and measures to avoid themselves from being infected, she said.

Olivier Nduhungirehe, minister of state in charge of the East African Community in Rwanda’s foreign ministry, also  refuted reports on a twitter post stating that Rwanda is closing its frontier with the DRC due to fears of spreading Ebola.

“The border was not closed. This was a misunderstanding,” said the official, who had been quoted as the source in some media reports who confirmed the closure.

DRC’s presidency office said in a declaration previously Thursday that Rwanda closed its frontier with the DRC after a person died of Ebola in the eastern DRC town of Goma, which borders south Rwanda.

The man, in his 40s, tested the lethal virus positively and died in the populated town of Goma on Wednesday. He was the city’s second confirmed case of Ebola.

Rwandan health ministry on July 15 advised Rwandans against unnecessary travel to Goma, which shares the  boundary with the Rubavu district of western Rwanda with daily border crossings between the two nations estimated at about 100,000 individuals.

Last week, the World Health Organization praised Rwanda for its continuing attempts to prepare for Ebola and  confirmed that no instances of Ebola have been recorded from the Central African nation.

This week marked a year since the beginning of the continuing DRC Ebola epidemic that has already murdered  more than 1,700 individuals, making it the second worst outbreak in history.