11 student declared dead as minibus crashes into mountain in Kashmir 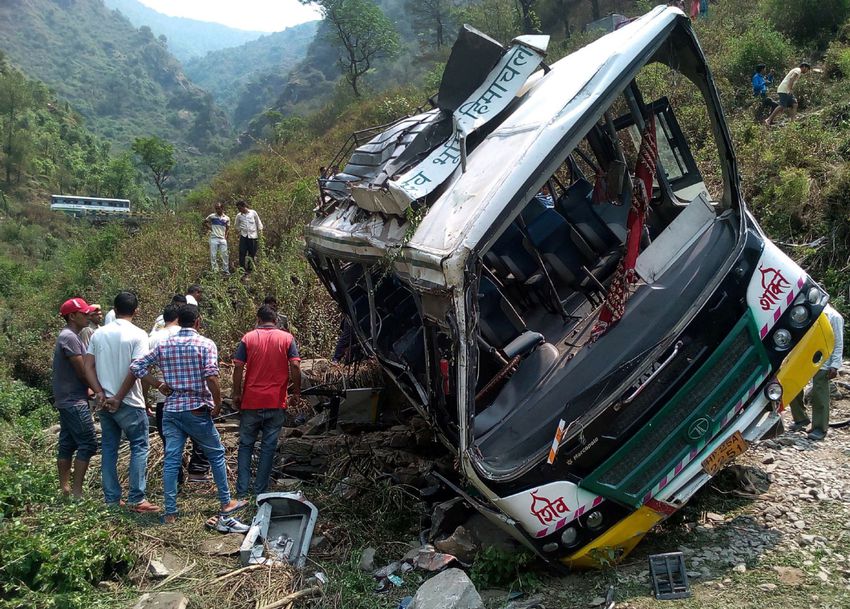 On Thursday in India, 11 students were killed after their car collapsed into the gorge of the mountains, local authorities said.

In the incident in South Kashmir’s Shopian district, at least seven others traveling in the minibus were wounded, senior official Mohammad Saleem Malik said, adding that two of them were critical.

The victims, between the ages of 20 and 25, nine of whom are females, were enrolled in a computer training institute in Surankote town, Malik said.

India has the highest number of traffic fatalities in the world.

Every year, according to information available to the public, an average of 135,000 persons die on the roads of the country.

Many accidents are recorded in mountainous areas such as Kashmir and are generally caused by careless driving, bad roads or poor vehicle condition.