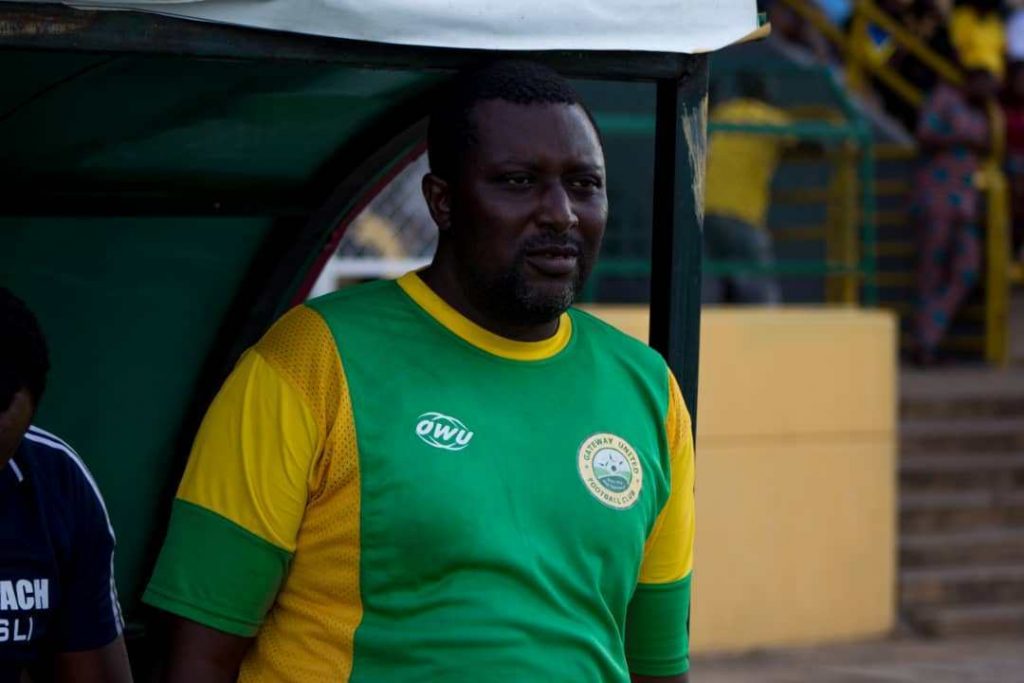 Hakeem Busari, the head coach of the Ogun State-owned football club, Gateway United, has resigned from his position.

Coach Busari threw her into the towel as Gateway suffered her first home defeat to Nnewi United in the Nigeria National League (NNL) match-day three.

On Thursday morning, Gateway confirmed their coach’s resignation on their official twitter handle.

The tweet read, “Akeem Busari has resigned as the head coach of Gateway United FC following a 2-3 home loss to Nnewi United in the match day three of the 2018/2019 Nigeria National League season.”

Akeem Busari has resigned as the head coach of Gateway United FC following a 2-3 home loss to Nnewi United in the match day three of the 2018/2019 Nigeria National League season. pic.twitter.com/qRAznGuO3M

Nnewi United scored the opening goal in the 16th minute in Wednesday’s game with a 22-yard free kick.

Azeez Abdul-Salam then beat the goalkeeper with a one-time finish in the 27th minute to pick up his second goal of the season.

After a hard fight in the second half, Nnewi United leveled the score line. After scoring from the game’s last kick, the visitors picked the three points.

Reacting to the victory, Christian Okonkwo, Nnewi United Head Coach, said the team is pleased to collect maximum points on the first league game. He said he was not satisfied with the officiating, adding that he believes his team is going to pick up the NPFL promotion ticket.

“It’s been a very good game as no one expects us to get the three points. But we got it through God’s grace and this is our first league game.

“The officer was bad, but because we got our three points, we thank God for everything. The officiating wasn’t good. The first half was still good, but it was not good the second half. We believe we will gain NPFL promotion.” 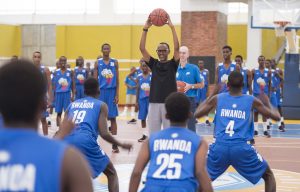 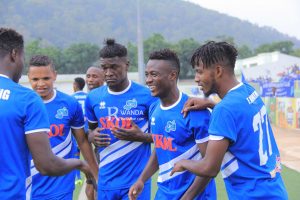 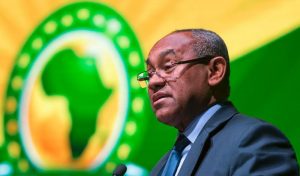