R. Kelly to pay damages for sexually abusing a minor 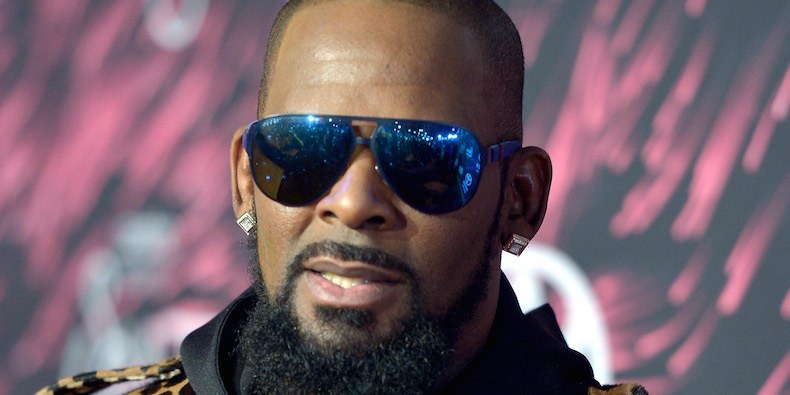 A woman accusing R. Kelly of sexual abuse has won a civil case against the singer by default following his failure to answer the lawsuit and his failure to appear in court.

In February, a woman accusing Kelly of sex with her again at the age of 16 filed the case in Chicago, one day before Kelly was arrested on ten accusations of sexual abuse.

According to her lawyer, Jeffrey Deutschman, she’s one of four defendants-3 of whom were minors at the time of the alleged crimes-in Kelly’s criminal case. In criminal court filings, she is identified as “H.W.”

After not reacting to the case and missing the hearing, Chicago judge entered on Tuesday a default judgment against Kelly according to court records.

At a hearing next month, the judge, Moira Johnson, will hear from the victims before determining how much Kelly should pay for damages.

Steve Greenberg, Kelly’s lawyer on criminal defence, said he did not engage in civil proceedings and refused comment.

Kelly, who has been faced with similar charges for decades, has pleaded not guilty to these accusations and denied wrongdoing, has been reported by prosecutors to sexually assaulted three teenagers and a woman.

In 2008, he was acquitted of charges for child pornography.

At the age of 16, the lawsuit claimed that Kelly met the woman and started a sexual relationship lasting over a year.

Kelly is a R&B star known for hits like “I Believe I Can Fly” and “Bump N ‘ Grind,” whose first name is Robert.